Today I’m going to talk about the downsides to keeping chickens in the garden. Hopefully this won’t put you off having chickens for good, but you need to be fully aware of what you’re getting into and just how much work chickens can be.

Unfortunately, chickens come with their downsides too…

Anne Shooter knows exactly what sort of mess that chickens can end up causing. She describes herself as “one of the first wave of middle-class town dwellers to buy a chicken coop and hens”, but now she’s sort of regretting it, you might be needing a new lawn if you don’t watch where you put them. She recounts a tale of chickens ripping up her garden, chickens making ‘screaming noises’ when confronted with foxes at night (can you blame them?) and the amount of money she’s spent on sheltering and feeding them, it’s not been for the frugal gardener. But the worst problem for her seems to be dealing with chicken poop!

Yet, even after all this, she relents that she has a ‘soft spot’ for the little birds.

Let’s be honest, she’s got a point here, there are more than enough reasons why owning chickens is a bad idea. However, you need to go into it knowing full well what you’re getting into. If you don’t mind dealing with the things I’m about to mention then, by all means, go ahead and get some chickens; just don’t complain much when you’re stepping in poo at 4am whilst simultaneously trying to shoo foxes away from your noisy flock. 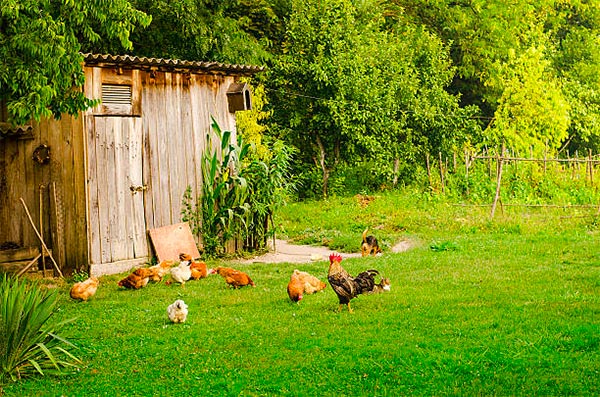 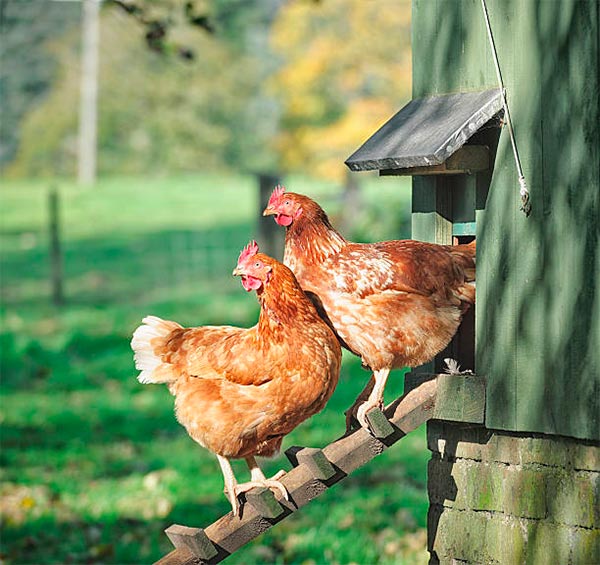 There’s another interesting fact in that Daily Mail article too; apparently 700,000 people now own chickens in the UK. Given that the article was published in 2011 it could have risen considerably in the last 8 years, but it’s hard to come by correct figures as you don’t have to register to keep chickens until you own over 50. In any case, it remains clear that people are still keeping chickens regardless of the downsides, but these are definitely some things to think about before you take the plunge into fully-fledge chicken ownership.