Click at the star to rate this articleThis article has been given a 4.8 rating based on 15 ratings

Did you know that nettles were used in the middle ages to help the treatment of baldness? There’s loads of uses for plants and we will take a look at 5 of the best ones in this article.

The famous explorer Christopher Columbus discovered upon reaching the Caribbean, that the local tribes who liked to feast on human flesh did so by using the popular fruit as a means to soften the meat. Subsequently, pineapples were then shipped over to Europe as a means to tenderise pork and are still commonly used as a firm favourite with gammon and chips. 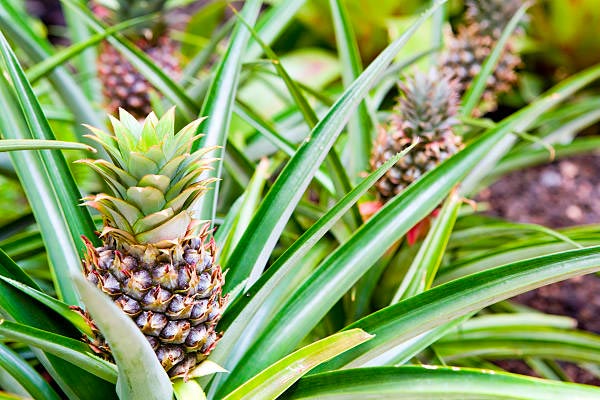 Have you ever heard of the Roman philosopher Pliny the Elder? I certainly hadn’t until now although I don’t think I will be forgetting it in a hurry. It was said that Roman women were advised that the leaves of this plant were to be placed in the undies of the ladies to ward off any lustful feelings. It later became apparent that the plant was actually an aphrodisiac. 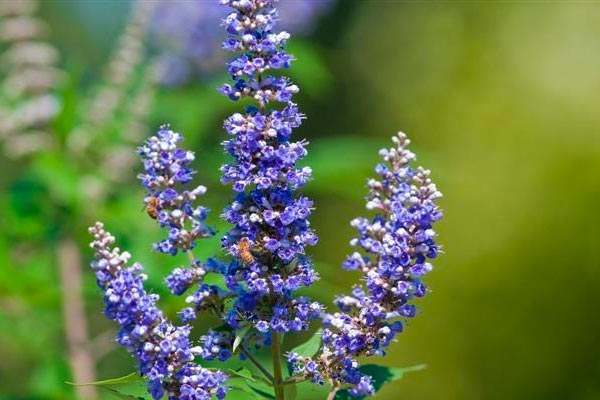 What could carrots possibly have to do to with warships? After reading this I was amazed to learn that not so long ago, 2 Scottish researchers discovered on a use for carrots that could aid the future building of our famous Royal Navy’s destroyers. By extracting the cellulose in the form of nano-fibres and combining this with a few other modern techniques, they discovered a material that was not only strong and rigid but that it was also very cheap and available in abundance. The technology has also been used to manufacturer fly fishing rods. 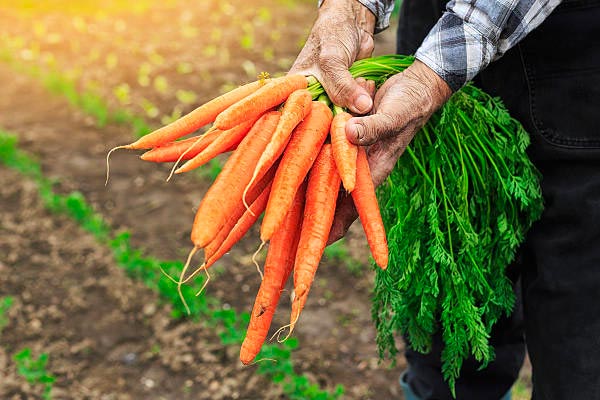 Sphagnum Moss evolved around 350 million years ago but it wasn’t until the late 1800′s that by pure accident, a forester discovered its healing properties by pure coincidence when it was used to stem the bleeding following a cut on his arm. Fast forward to the 20th century and in 1916, the children of Britain were out in the countryside on a Sunday, under orders from the War Office to collect as much as possible to assist with the soldiers who were fighting the battles. Although never officially recorded, the Army later acknowledged that with its super levels of absorbency, the death tolls would have indeed been much higher. Recent evidence would suggest that this was in actual fact a re-discovery and was used for centuries as far back as recorded history will reveal.

5 – Grapefruit & the Garden of Eden

Rather astoundingly it would seem, some of the scandals that we see today are not even close to rival those of days long past. In the 18th century, women were warned to avoid eating grapefruit as it was believed to be the “forbidden fruit” from The Garden of Eden. 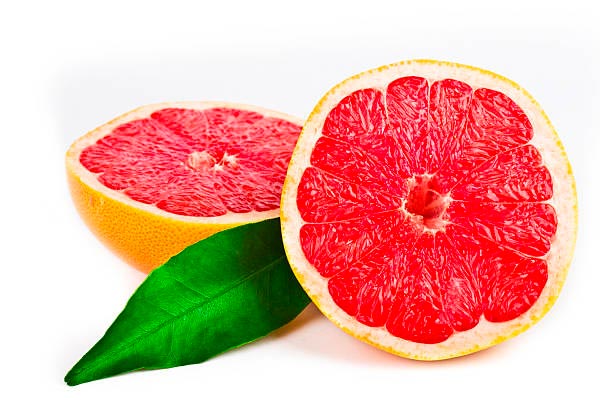 As I mentioned in the beginning, some of the facts are truly astonishing. Some are hilarious, but all have been written in a wonderful fashion by the author and I would highly recommend getting it; especially if you wanted to see what they used to do with Ginger.